We didn’t really make this website at the right time because the spring golf season of the Longshore Golf League is coming to a close. There won’t be much updates that we will be able to post until the Autumn rolls around and Autumn season begins. Still we got the website up and running in just the right time to have a few updates about the season ending posted.

So the current leader of the Longshore Golf League is a new participant of the Longshore Golf League, Jack Willems from the Westport branch of the company. During signup Jack Willems hasn’t mentioned anything about being this good in golf, which is a good thing since if he did mention it, he probably wouldn’t be accepted into the league, 🙂 . We are joking, everyone is welcome. 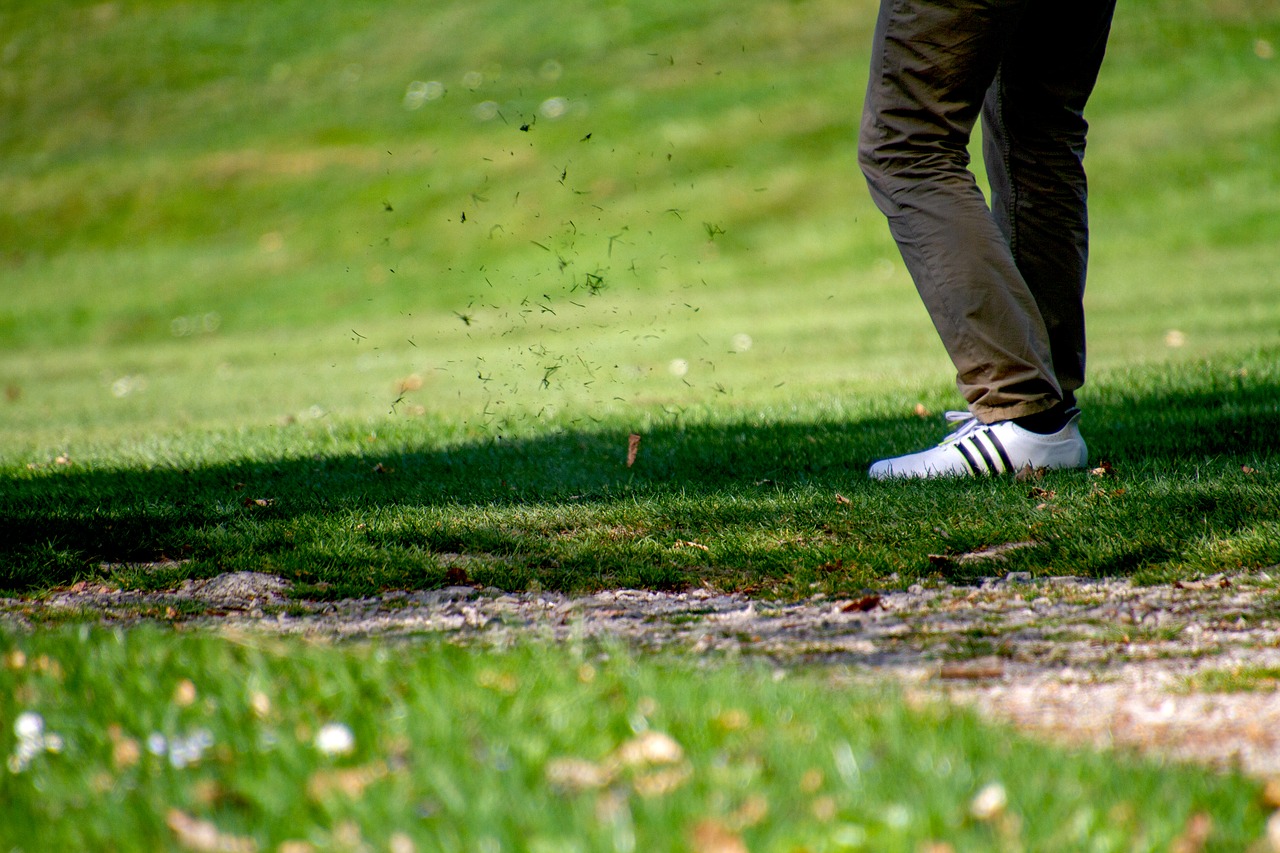 Currently the runner up is our resident league affairs manager, Mark Spencer, however he trailing pretty bad behind Jack. Pretty much everyone who is playing this season doesn’t think that Mark has any chance against Mark, especially not since we are only a couple of games away from concluding the Spring portion of the league matches. Stay tuned for future updates about the Longshore Golf League.

Next Post: Reminder: you can’t compete for the 2018 Longshore Golf League trophy