This post is just a friendly reminder that to everyone who is interested in joining the Longshore Golf League that this years trophy competition is already active, we’re actually about to wrap up the spring part of the competition, what we call the spring season. The Longshore League consists of two seasons, one is played in the spring, and another in autumn. Individual results of the golfers are then gathered and ranked to find out who is the best. This makes it difficult to begin playing and win the trophy if you start playing just 1 season (spring of autumn).

Reminder: you can’t compete for the 2018 Longshore Golf League trophy

Technically speaking we could allow you to play in the league if you want to play with the handicap, but we will warn you beforehand that without playing the entire season, without playing games on all the golf courses of a both seasons, you won’t really have a lot of chances of winning the trophy. 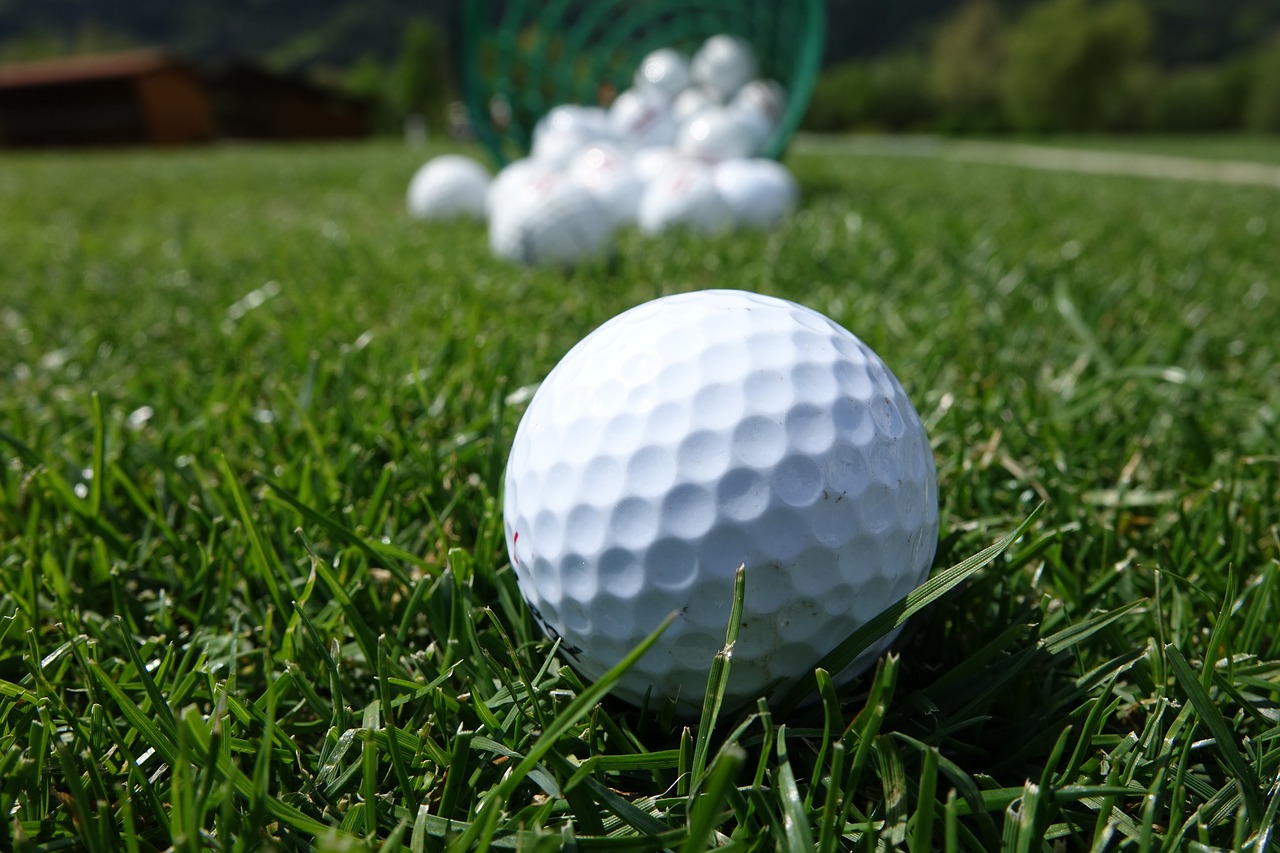 Again, theoretically you could win the trophy if you are really good and you only miss a couple of games from the start of let’s say the spring season, but you would have to be really, really good golfer to make up the difference. We have some very good players in the league and making a breakthrough won’t be easy. Just a heads up for anyone who is interested in joining the Longshore Golf League. You can join anytime basically, just get in touch, we’ll work it out with you, no problems.

Previous Post: Longshore Golf League spring season coming to a close
Next Post: What is the best golf course in the USA – Golf Digest Poll